On 27th June, Rama Krishna Satish Chinnam (Chinnam) successfully defended his doctoral thesis entitled: “Functional Glasses and Glass-ceramics Derived from Industrial Wastes” (in German: “Funktionsgläser und Glaskeramiken aus Industrieabfällen”), carried out under supervision of Professor Aldo R. Boccaccini at our Institute. Chinnam carried out his doctoral studies in the framework of the EU ITN project “GLACERCO” . Chinnam is the second PhD student graduated from the Erlangen Institute of Biomaterials, which is celebrating this year the 5th Anniversary of its establishment in 2009. Two of the articles published by Chinnam are listed below. We congratulate Chinnam on this achievement and also on his new position as post-doctoral researcher in the UK. (Click images to enlarge) 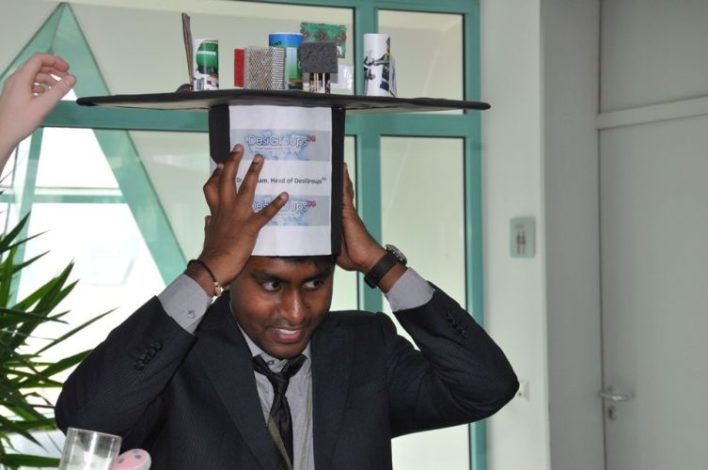 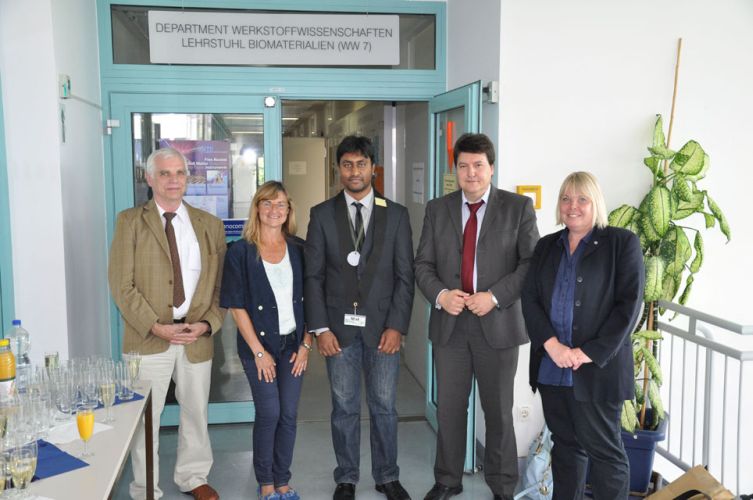 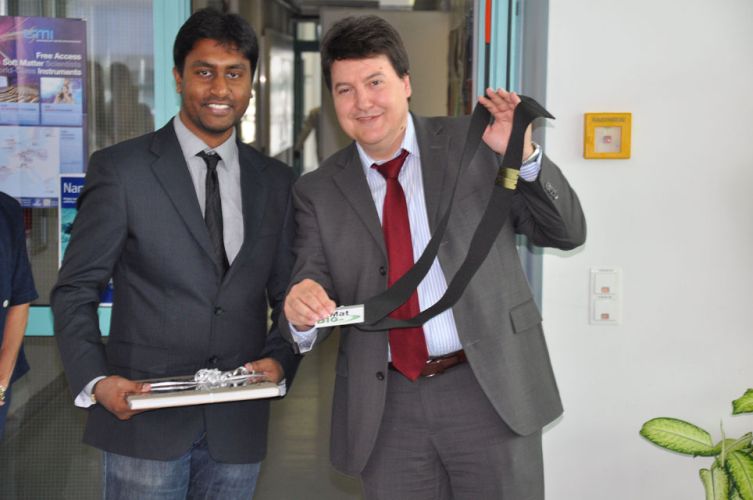 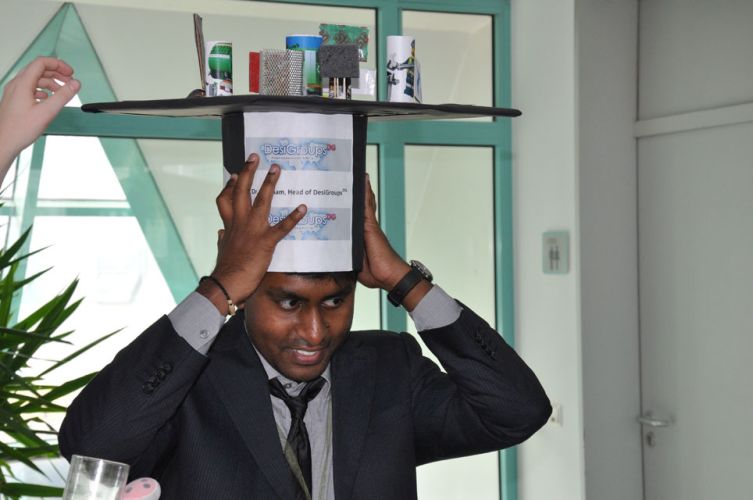