Successful International Symposium “10 Year Anniversary” at the Institute of Biomaterials

Successful International Symposium “10 Year Anniversary” at the Institute of Biomaterials

The “10 Year Anniversary” International Symposium to celebrate the 10 years of the Institute of Biomaterials was held on 29th November 2019 at University of Erlangen-Nuremberg (FAU). More than 120 participants attended the symposium, which featured a high quality scientific program of international invited speakers, all of them collaborators of the Institute, coming from many countries, such as Italy, Spain, UK, USA, Poland, France, Thailand, Malaysia, Finland, Austria, Portugal, Switzerland and Germany. Particularly significant was the participation of numerous alumni of the Institute. The symposium was opened by Prof. Guenter Leugering, Vice-president for Research, FAU, and Prof. Aldo R. Boccaccini, Head of Institute of Biomaterials. In his introduction, Boccaccini highlighted the achievements of the Institute since its establishment in October 2009, including the publication of more than 500 research papers, many in collaboration with research groups worldwide, acquisition of substantial extramural funding and the high number of Bachelor and Master students who have completed their theses at the Institute (more than 350). He also remarked that 31 doctoral theses have been completed and more than 150 visiting students and researchers have carried out research at the Institute since 2009. Boccaccini acknowledged also the support of FAU regarding the new building with generous laboratory space and modern facilities for biomaterials and cell biology research, which became available to the Institute in 2016. Several video messages from alumni from around the world were projected. The symposium included also the round table discussion „Biomaterials: Challenges for the Future“ with active contribution of the participants and moderated by FAU colleagues (Prof. O. Friedrich, Prof. Ben Fabry). The celebration finalized with a dinner attended by more than 100 guests, including alumini, friends and collaborators, in addition to the current members of the Institute. We thank everyone who came to Erlangen for our Anniversary celebration ! 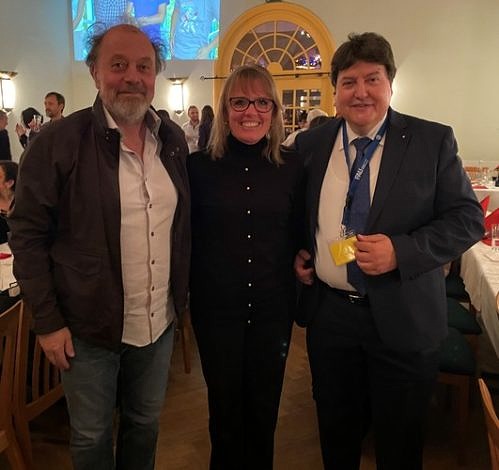 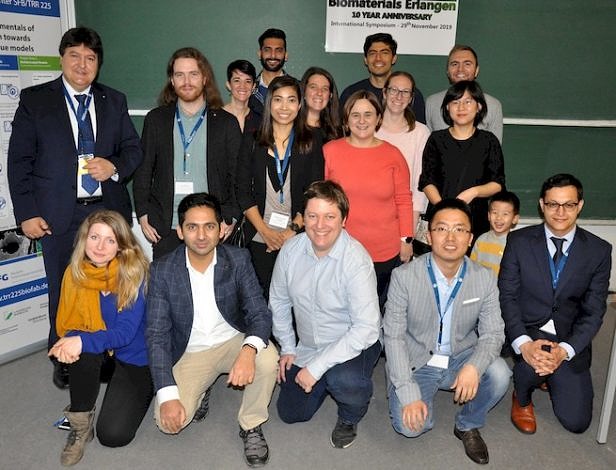 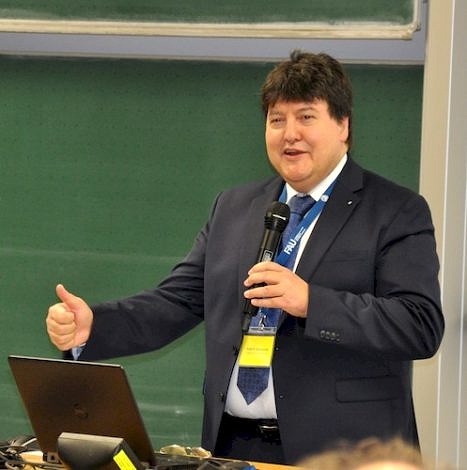 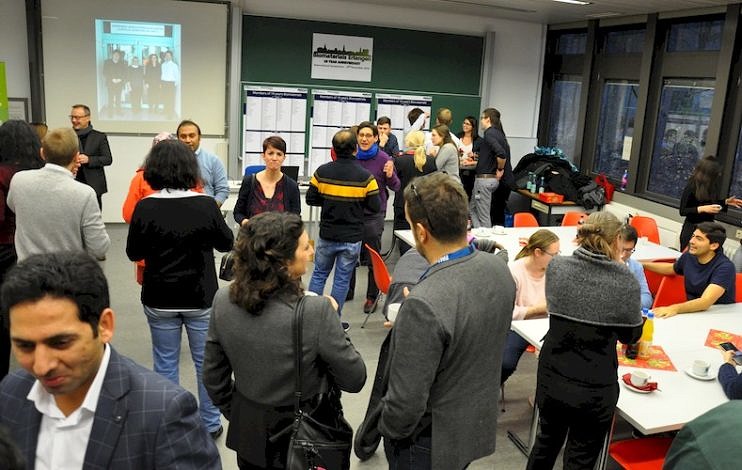 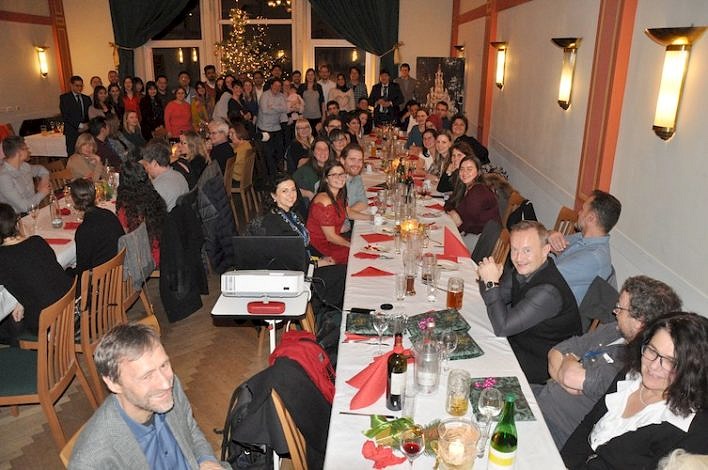 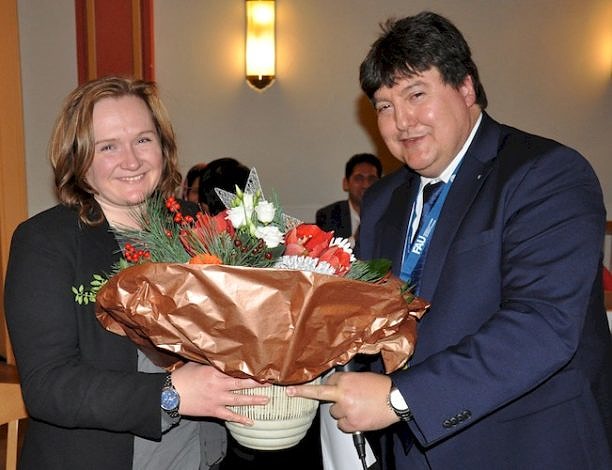 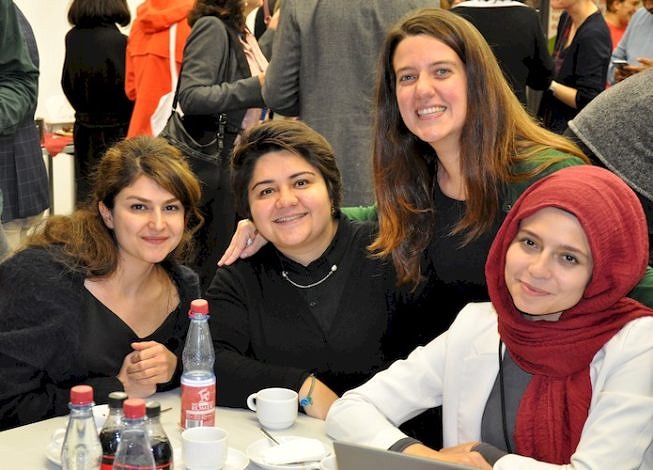 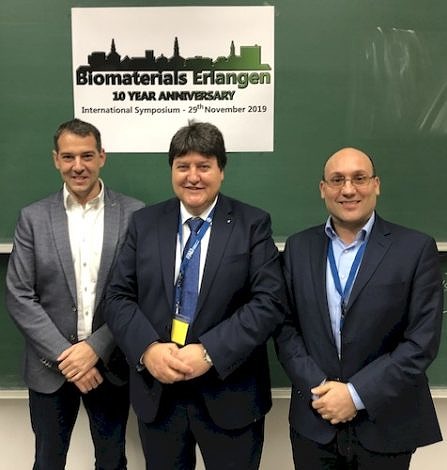 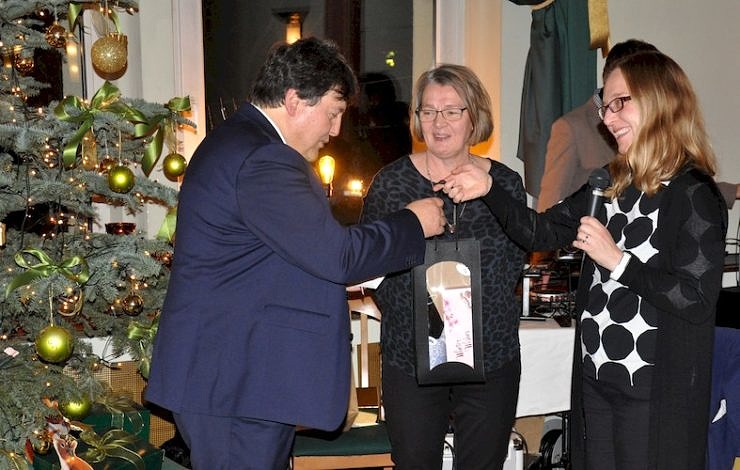 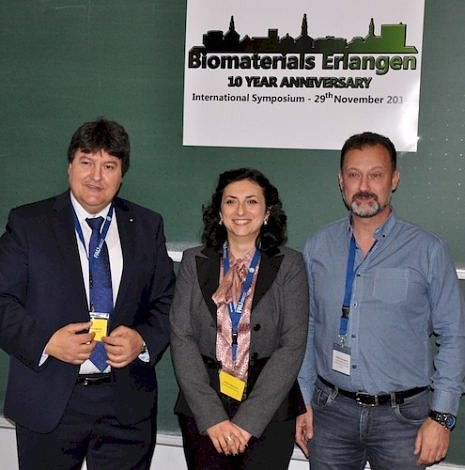 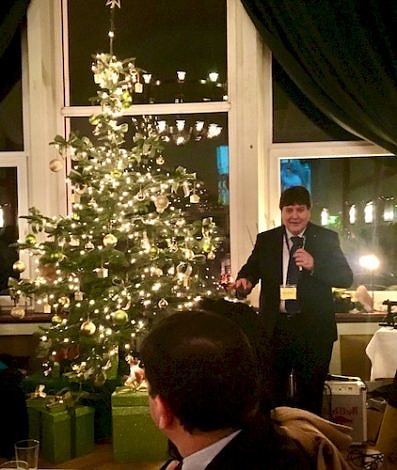 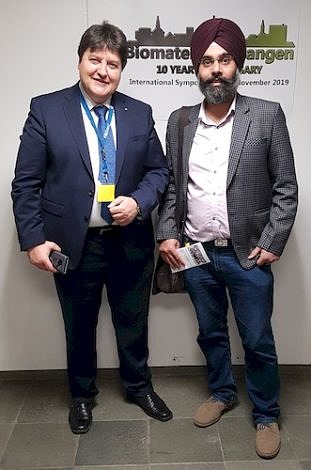 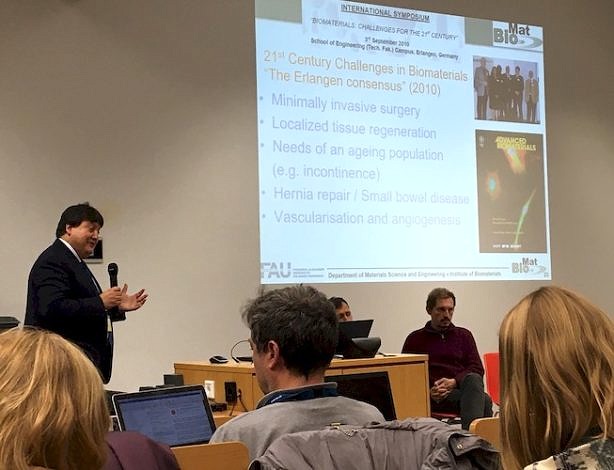 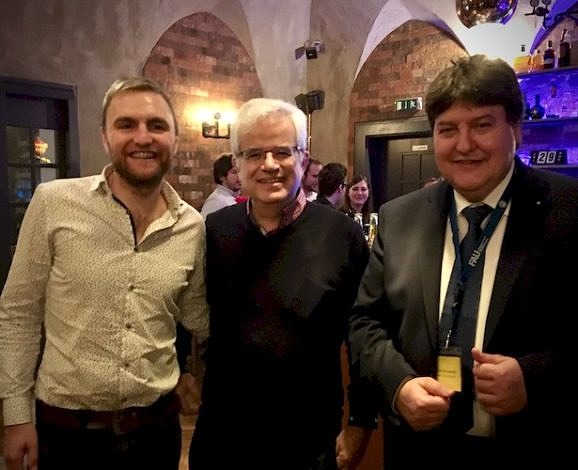 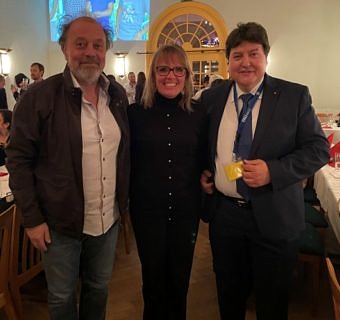 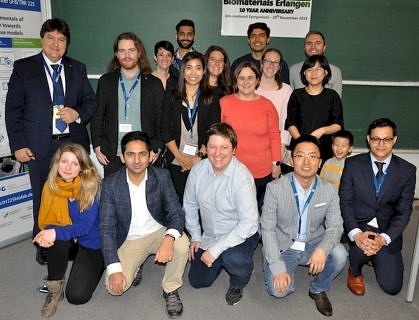 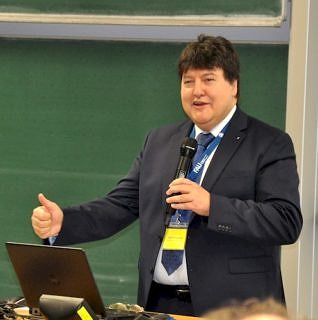 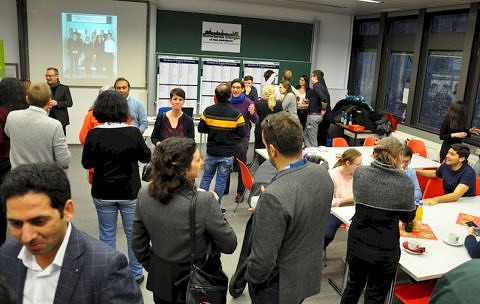 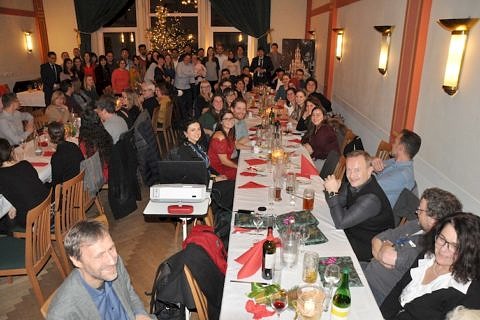 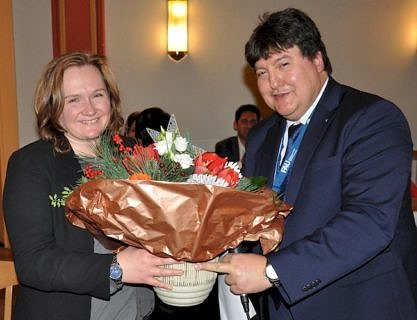 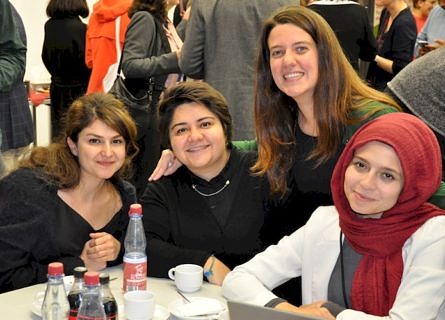 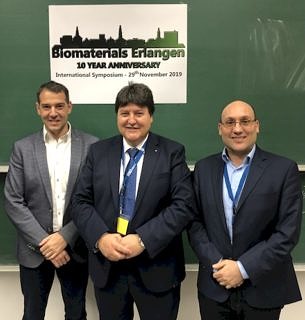 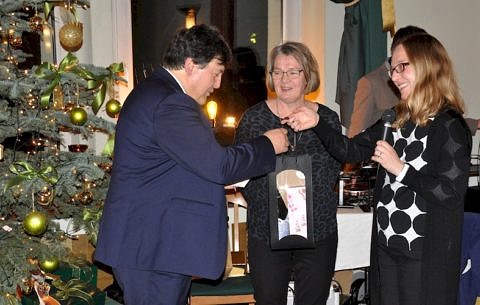 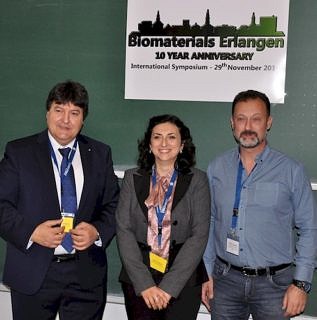 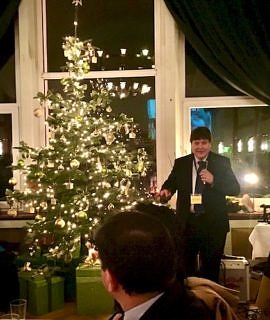 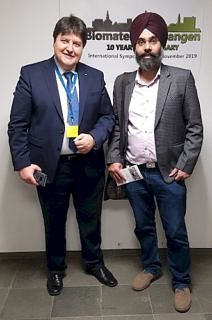 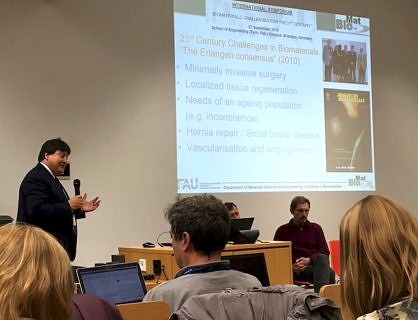 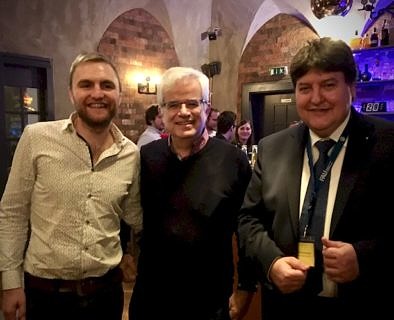